Seven Things to Consider Before Buying a Motorcycle

Seven Things to Consider Before Buying a Motorcycle

Things to Consider Before Buying a Motorcycle – Riding a motorcycle is indeed different from riding a car. Both are means of transportation but motorcycles are much more dangerous and risky. For this reason, a motorcyclist has to spend enough time to gain knowledge and understanding about the things he or she needs to learn to be a responsible rider.

It includes how to deal with traffic and how to make a two-wheeler vehicle go, stop and turn. If these things went wrong, it could lead to lasting or permanent consequences. 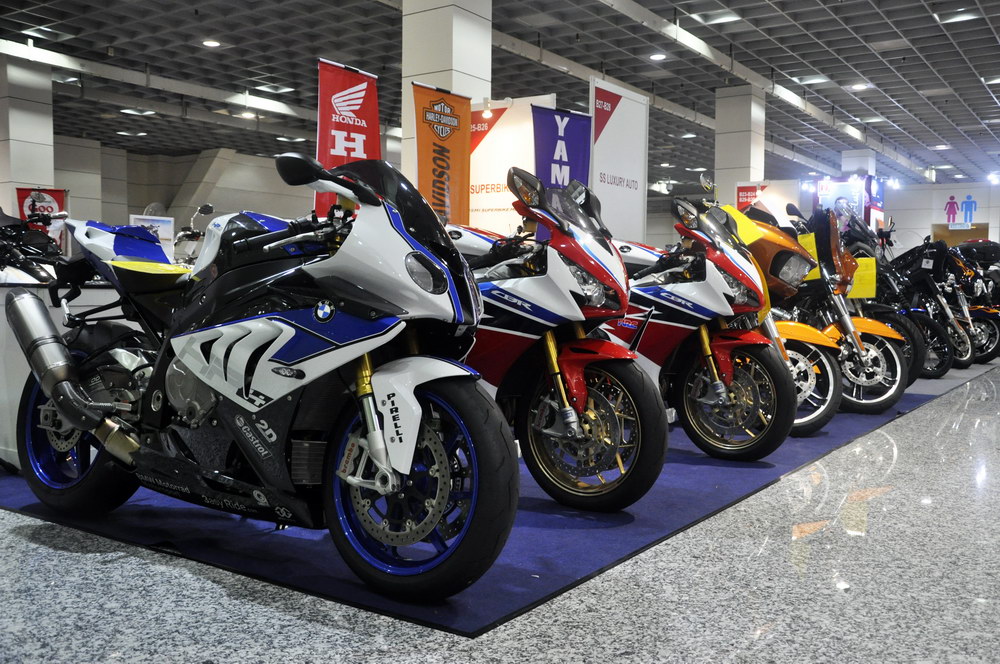 If you are planning to buy your own motorcycle, it is vital to know about protective gears and safety precautions before and while on the road. However, learning about the things you need to consider before buying a motorcycle is also a must.

Buying a motorcycle is a serious matter. Its price and appearance are not enough reasons to decide whether you’ll buy one or not. Motorcycle ownership is like entering a relationship. It would require commitment from the beginning until the end.

Therefore, you should be prepared for it. The first time you’ll get your own, it would bring you joy and excitement but you’ll encounter problems and challenges along the way. So to help you decide, here are seven things to consider before buying a motorcycle:

If you are a beginner and looking for a motorcycle that will fit you, you would probably spend an average of $5,000 to $10,000 because motorcycle prices vary wildly.

Motorcycle riders consider this thing as a basis on how they can deal with the daily cost of gas mileage. An average motorcycle can consume 35-40 miles per gallon depending on the engine and fuel type. Although, there are some motorcycles that can pull off 60mpg or even greater than that.

There are different types of motorcycle engines that are also necessary to know:

This type of engine is the most commonly used on commuter motorcycles. It is cheaper and easy to fix. However, single-cylinder engines can also be found on performance motorcycles like motocross or rally bikes and even on the world’s most powerful single-cylinder bike’KTM 690 Duke.

This type of engine is also known as in-line two engine. It has an extra cylinder on its disposal. It can mostly be found on entry-level sport bikes like Yamaha R3 or Kawasaki Ninja 300.

This type of engine uses three parallel pistons housed in the same cylinder block. It offers a middle ground between a V-twin and in-line four engine. It is also a lot smoother and narrower compared to the two. It can be found on Triumph Street Triple and the MV Agusta Brutale 800.

This type of engine has four parallel cylinders within a single cylinder block. The movement of pistons can be balanced very well when there are an even number of pistons. This is considered to be the type of engine that can allow smoothness on your ride. This is also a go-to configuration for almost 600-1000cc sportbikes such as Benelli 600i, Kawasaki Z900 and Honda CBR1000RR.

This type of engine is also known as the ‘boxer engine’, where two pistons are laid out on opposite crankshafts. The advantage of this configuration is it can make your motorbike’s centre of gravity low and gives a better air-cooling for cylinders. However, this type of engine is expensive to manufacture, maintain and fix. The BMW R nineT and GS are examples of motorcycles that use boxer engines. 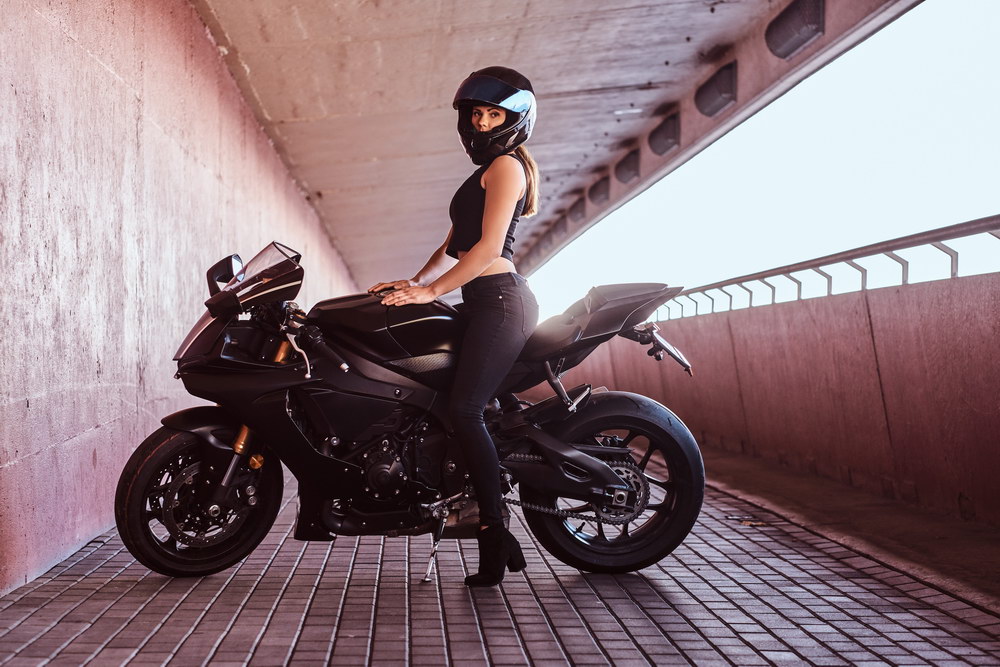 This type of engine has a similar construction with boxer engine but with extra cylinders. It is smoother than inline-three or inline-four engines and can maintain perfect power of delivery rate. It currently runs on a 1,833cc flat-six motor.

This type of engine has a ‘V-form’ arrangement.

This type of engine is basically two V-twins stuck together. It has the smoothness an inline-four mill can give and the raw bottom-end torque of a V-twin. It is also more compact than an inline-four that causes it to also be more expensive to produce. The 2019 Aprilia RSV4 1100 Factory or the Ducati Panigale V4 uses V4 engines. 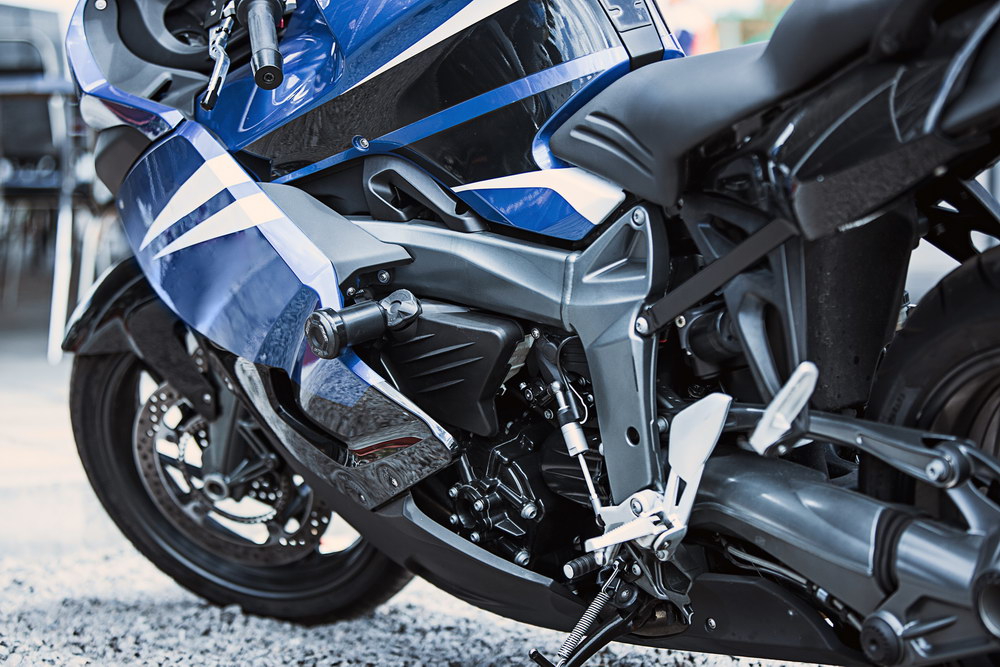 It is recommended to understand motorcycle weight. In general, it weighs around 300-400 pounds. However, it weighs differently depending on the components used like engine, fastener, exhaust system, wheels, braking system, battery, and different types of motorcycle too such as scooter, dirt bike and sport bike.

Motorcycles have different forms of transmissions. These are as follows: 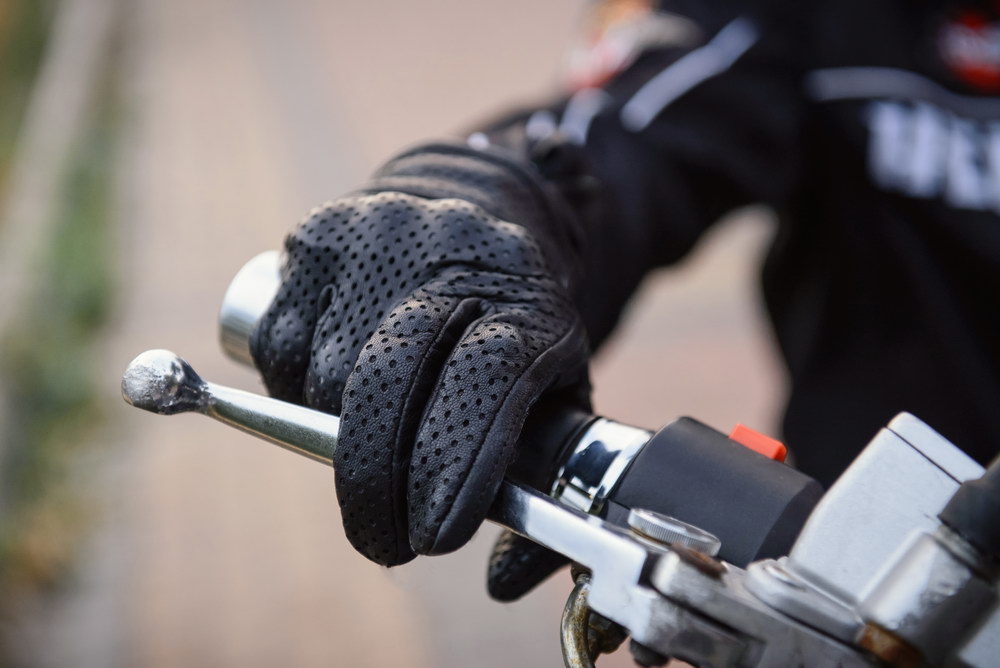 Depending on the motorcycle, maintenance period vary from 5,000 and 20,000 miles. You should be ready for regular oil changes, chain and drive belts maintenance. However, minor maintenance can be learned by yourself so it could still be cheaper to maintain and operate than cars.

A smart rider values not just his or her motorcycle but most especially his or her life. You have to invest in protective gear like gloves, durable footwear, reflective elements both for your clothing and motorbike, and a helmet. This is the best thing you can do in order to enjoy a safe and comfortable kind of ride. 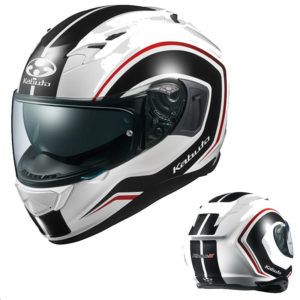 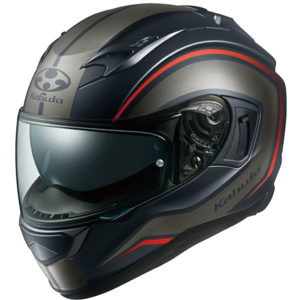 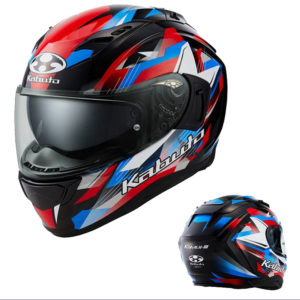 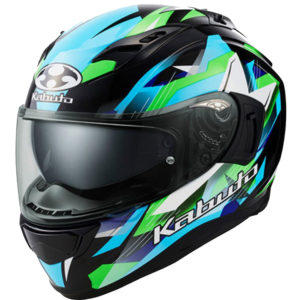 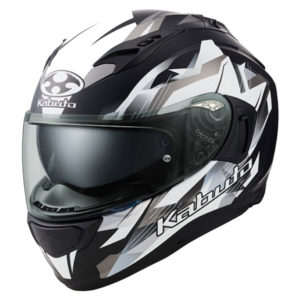 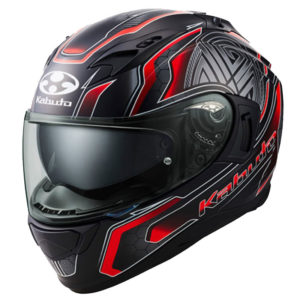 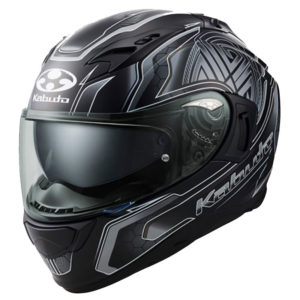 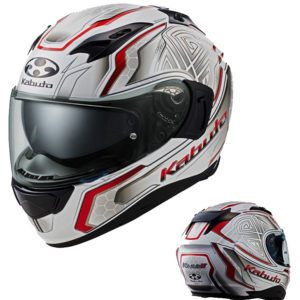 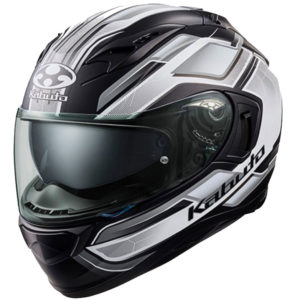 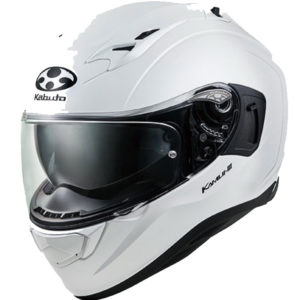 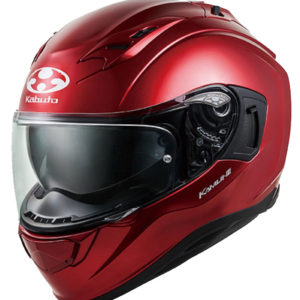 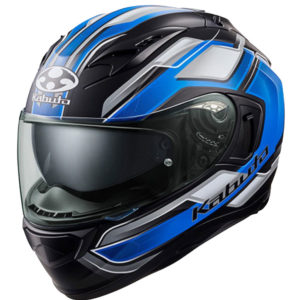 Buying and owning a motorcycle wouldn’t be as easy as you thought it would be. That is why, it is important to ask yourself first if you are already ready to own it and embrace it.

Visit https://motorcyclehelmets.store/. We have top-notch helmets from Japan like ARAI, SHOEI and OGK KABUTO. It varies with cool and stylish designs, too. These helmets can guarantee you that you are riding safely while not running out of style.